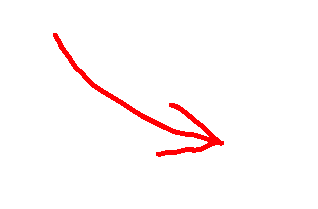 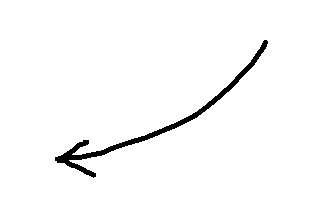 This program begun in 2009 was my first real programming project. It came from the need not to be limited by the edges of the window in my drawings, and can easily move on the surface. I did not find any software providing that (not even today), Thus, I started it. I was in the french equivalent for the 11th grade. 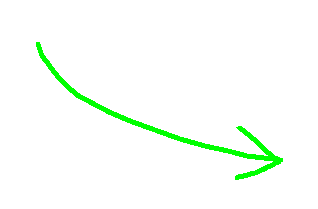 It took me around two weeks to complete the "core" of the program, poorly coded at the time, but functional... Then after a month, the color and thickness was able to be selected via the buttons panel, and the program worked without critical bug. 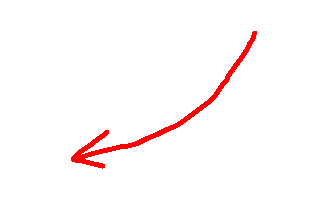 In the french 12th grade, by making schemes in my learning process to the french hightschool diploma (science), I realized that I use so often the same colors and it was not ideal to systematically select them via the color picker... So I thought the palette, and then set up. Wanting to use the binary read / write functions, I created the APAL format (Ardoise PALette) to save the current key/brush programming.

The program remained as this for two years.
It is only this year with the release of Qt5 I decided to revise it. Meanwhile I am studying at the University of Orleans, and I go to the 3rd hight school year IT. It was during some projects requested by the college that I showed this program to some interested friends and I thought it would be a great idea to share it as free software. I then stood the source code folder, and grinned at the horror that was the code of this time... So I preferred to correct the sources and port to the Qt version, then to add some necessary features before, which included the ability to append text and the possibility to translate the program.

This is how the March 7, 2013 the virst version of L'ardoise released.
Then the 2013-06-20 releases the first Bêta (v0.4.0.0), with a large number of optimizations and rewriting from earlier versions, as well as corrections of all known bugs at this time. 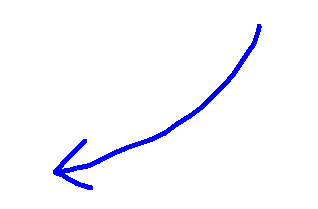 I began to programming at junior hight school, in a workwhot intitled "Create the school website". This workshop was mainly focused on html, but I soon interested in Javascript. Curious by nature, I then wondered "how programs are they done?". I came across the "site du zéro" and I started reading tutorials on the C and after 2 weeks I've done my first console programs.

Then I did not stop there, and I started in GUI. I found programming with SDL too verbose, and I found the Allegro library, with which I felt better. (The documentation is in English, so I could get used to this language), and I made my first application: mental calculation game. 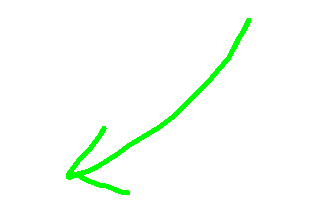 In 2008, I participated for the first time in the Prologin contest (http://www.prologin.org/), I qualified in the semifinals, and I had to solve a Mastermind problem, which required algorithmic and object-oriented programming concepts, things I had heard only briefly before. 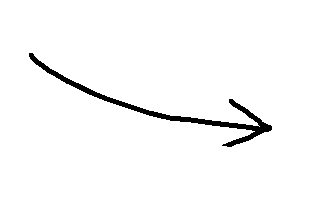 So I decide to learn C++, again with the help of the SDZ. And after two weeks ... the love at first sight, "the language is great." Actually C++ combines freedom, portability and compatible with practically all paradigms, while being very fast with a compiled code (quality that tends to get lost with Java, that I appreciate for the web and for some simple applications whose first goal is to implement portability fastly).

Continuing with the SDZ, we come naturally to Qt (the version 4 was released in 2005, and the recent announcement of the passage to LGPL increased the popularity of the framework). So I read a few chapters of SDZ on it, but I quickly stop the SDZ thanks to the fabulous documentation of this library, and I went by myself with L'ardoise.

With the college, I could add rigor in my work and see other languages and other paradigms. I also read Introduction to algorithms which allowed me to increase my skills in this discipline. I participated in 2013 one last time to Prologin contest and I finished in the Top 30 in the final.